Mercat of Sant Antoni: Restored Market to Open in 2018 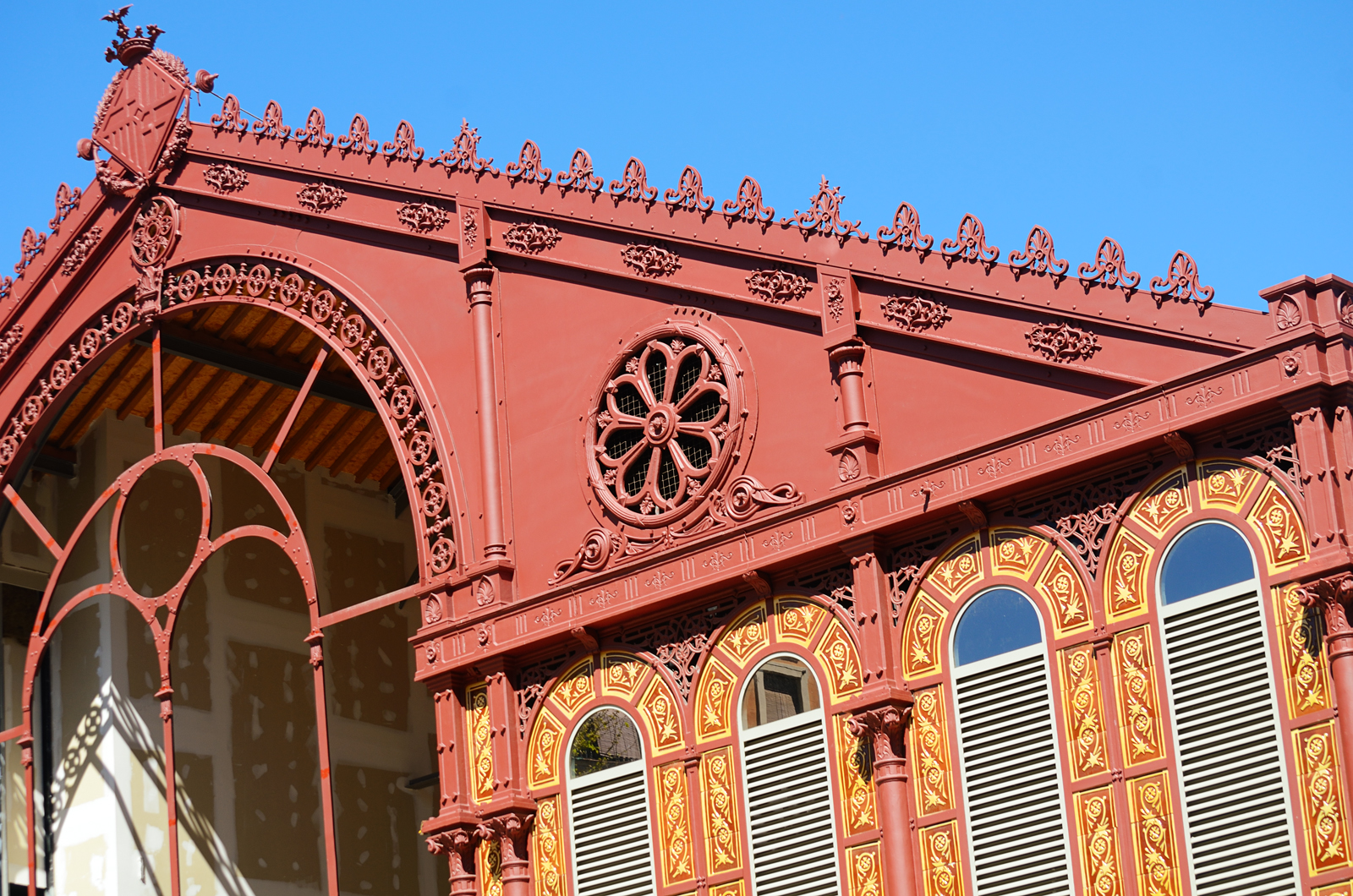 After 8 years of work, the remodeled Mercat de Sant Antoni is expected to be open to the public during the first months of 2018. With an important investment made by its own market stand owners and the local government, around 60 million EUR all in all, another jewel in the history of Barcelona, will be recovered in all its splendor. Do not expect it to be just like La Boqueria or at least that is the intention of the project that seems very concerned with the avalanche of tourists in Las Ramblas.

The addition of more space, including two new squares plus the inclusion of a small museum (an archeological excavation site has unveiled part of the old city walls and Via Augusta) promise to make this 135 old market something more important than just a collection of stands. There will be 4 underground floors, two for parking lots, 1 for storage and 1 for commercial areas. 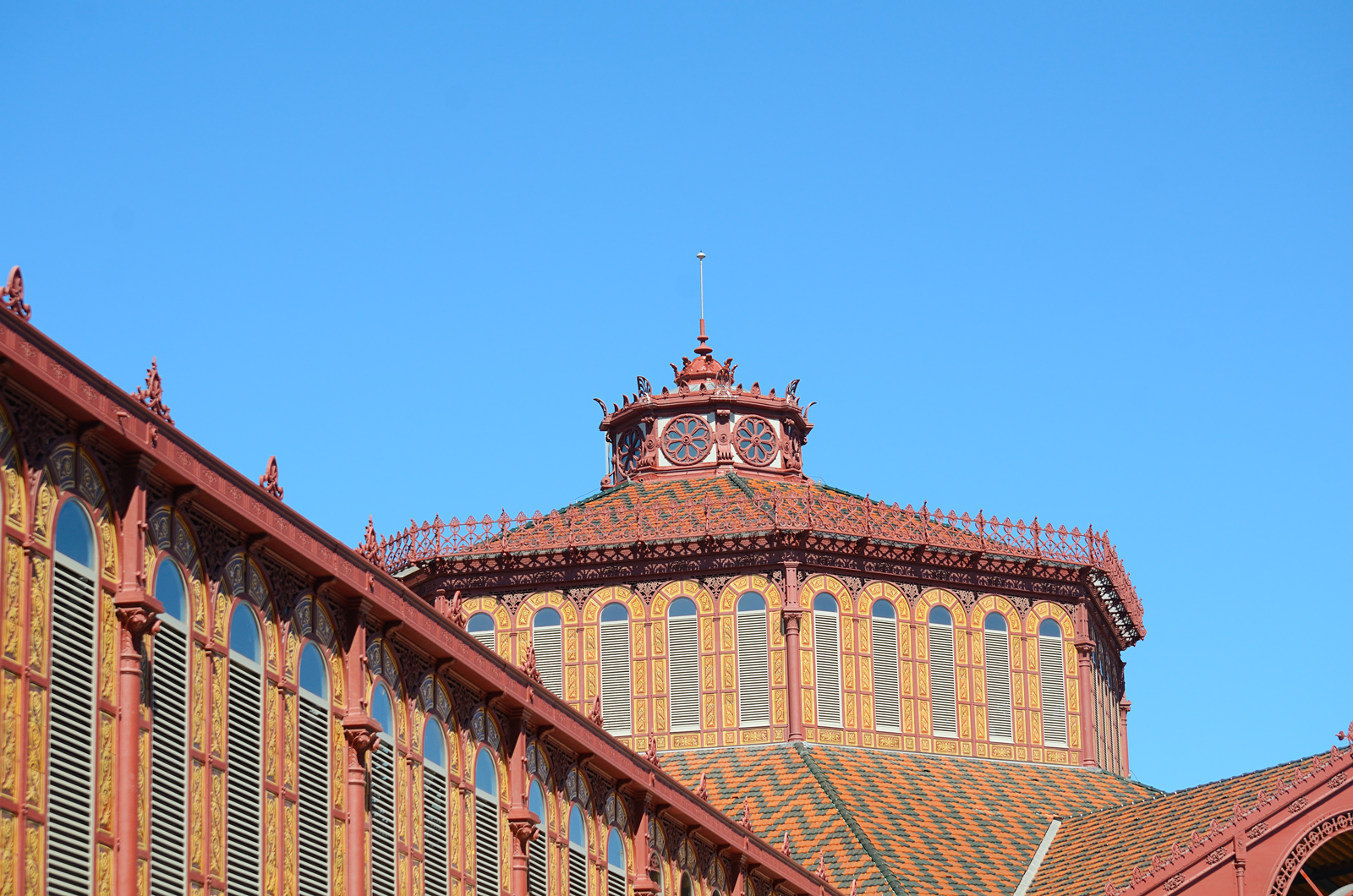 The origin of the Mercat de Sant Antoni is a remnant of the 13th century Mercat dels Encants, a marginal market outside the walls that was moved to Carrer del Consolat in 1850. In 1882, Rovira i Trias finished building the iron market, and there were almost no houses in its surroundings, the working class neighborhood of El Raval. 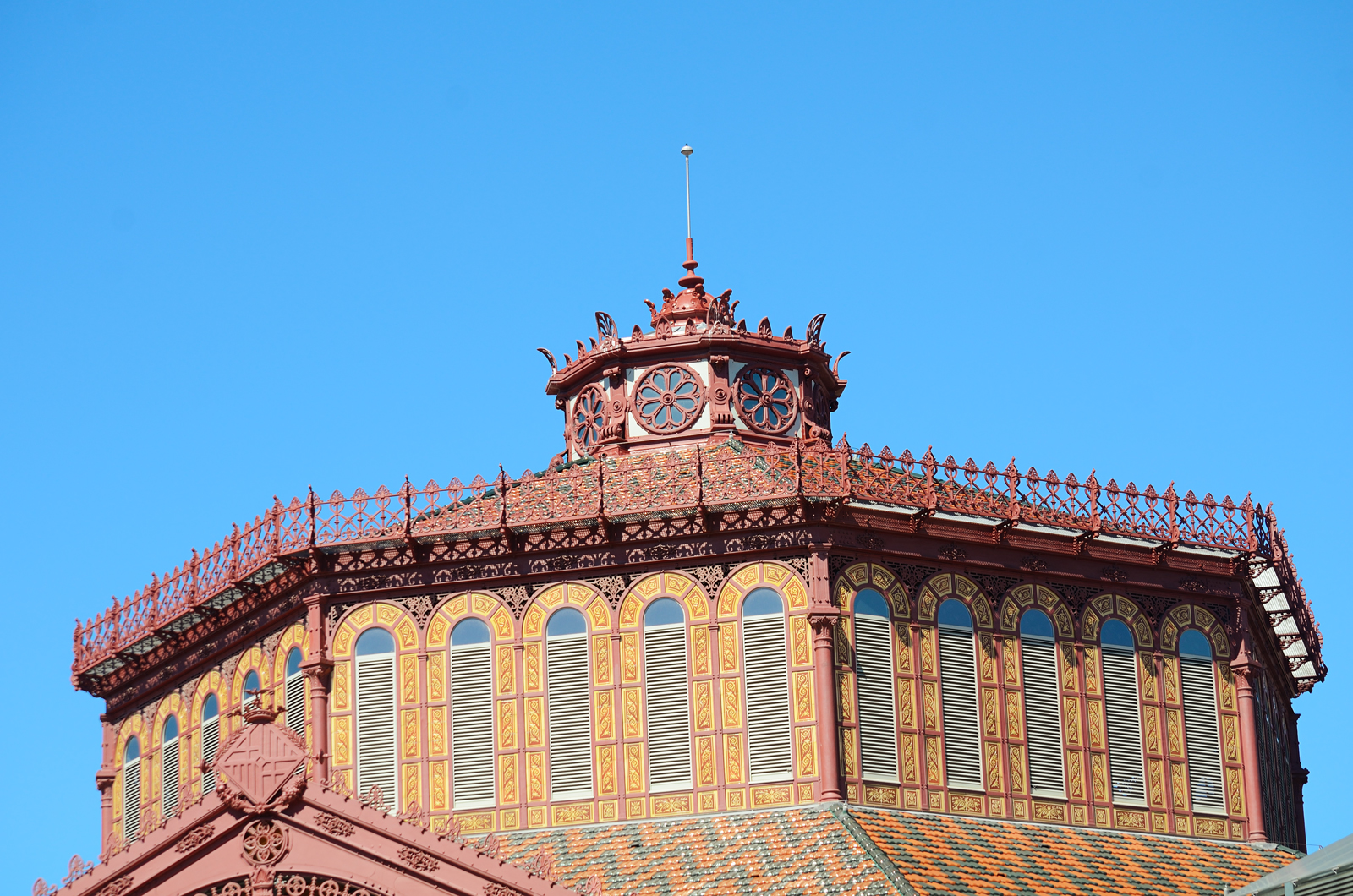 Update 02/02/2018: According to several sources the restored Mercat de Sant Antoni will be opened by the end of April or beginnings of May. Local retailers have accepted the proposal of using awnings for the Sunday market and the book market. Such awnings will be located in the areas which were previously the market yards, now regained for public use. Lighter retractable metal canopies in a highly resistant metal structure will be used.
Posted by Carlos Lorenzo