The Real Estate Business in Barcelona 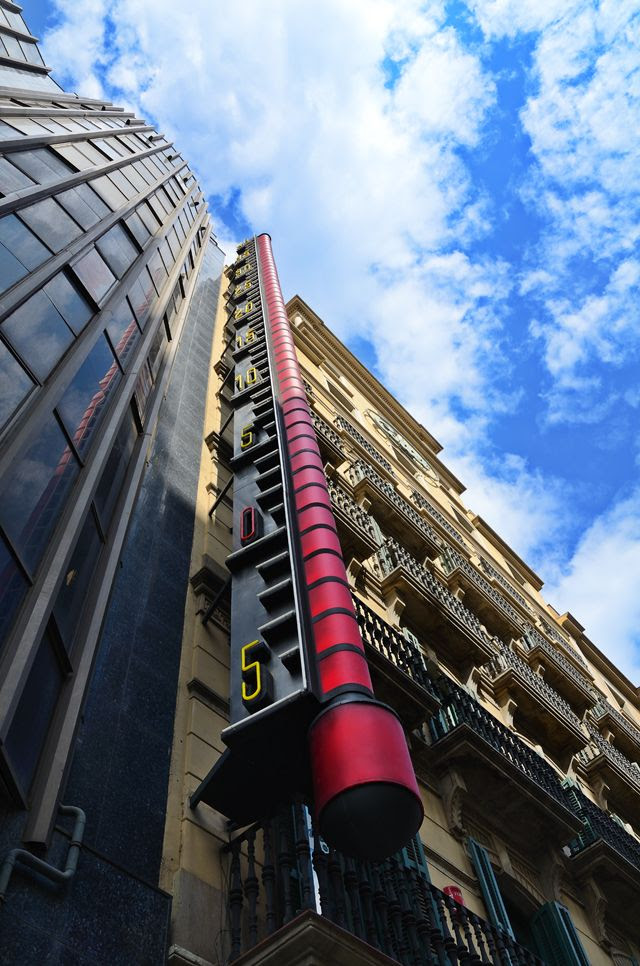 The real estate business in Barcelona, has had its ups and downs since these years of crisis started back early this century. Our economy, that seemed to be so prosperous relied solely on the fast money coming from the building sector. Construction companies, protected by the government, went on a high escalate of selling houses and apartments at an incredibly expensive price, three or four times over the real value or at least the standard amount paid during the late 90s. This period was called the 'real estate bubble'. People suddenly got into mortgages that last 30 years in order to pay for a blatantly overpriced product. With time, there came the crash and severe austerity measures had to be taken. Now prices are lower and such trend is expected to keep steady in coming years but people are already indebted and unemployed, and brand new buildings are still waiting to be sold or let as they are controlled by banks and not the government. Wouldn't it be easier that the government stop speculation and take away those buildings from the banks to sell them at a reasonable price to young families? Why are government hands so 'tied up'? Who rules the country, the government or the banks? I don't know how international real estate status is in other countries right now, places like Portugal, Italy or Turkey just to mention some, but it is evident that this is a world crisis and that no one is safe. If only we had not based our economy on bricks maybe we would not be talking about being one of the last economies in Europe.
Posted by Carlos Lorenzo