Barcelona Beach: An Ever Changing Waterfront 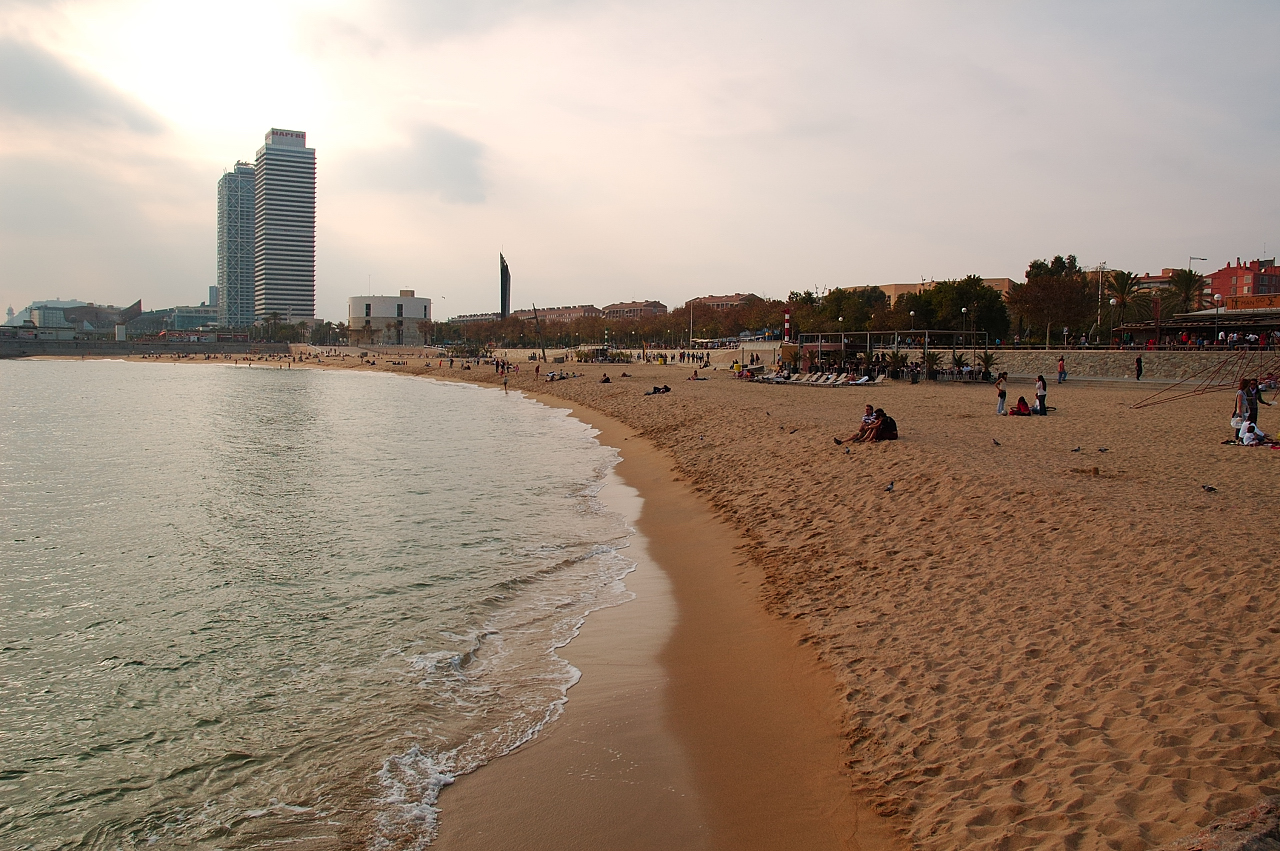 This was the way the beach looked at the beginning of November 2006, the waves had swallowed most of the sand as it happens every year. They want to build some new barriers to stop the sea from altering the shore, a group of 15 piers acting as artificial dams and as every rule has its own detractors, now surfers oppose and claim for their rights.
Posted by Carlos Lorenzo