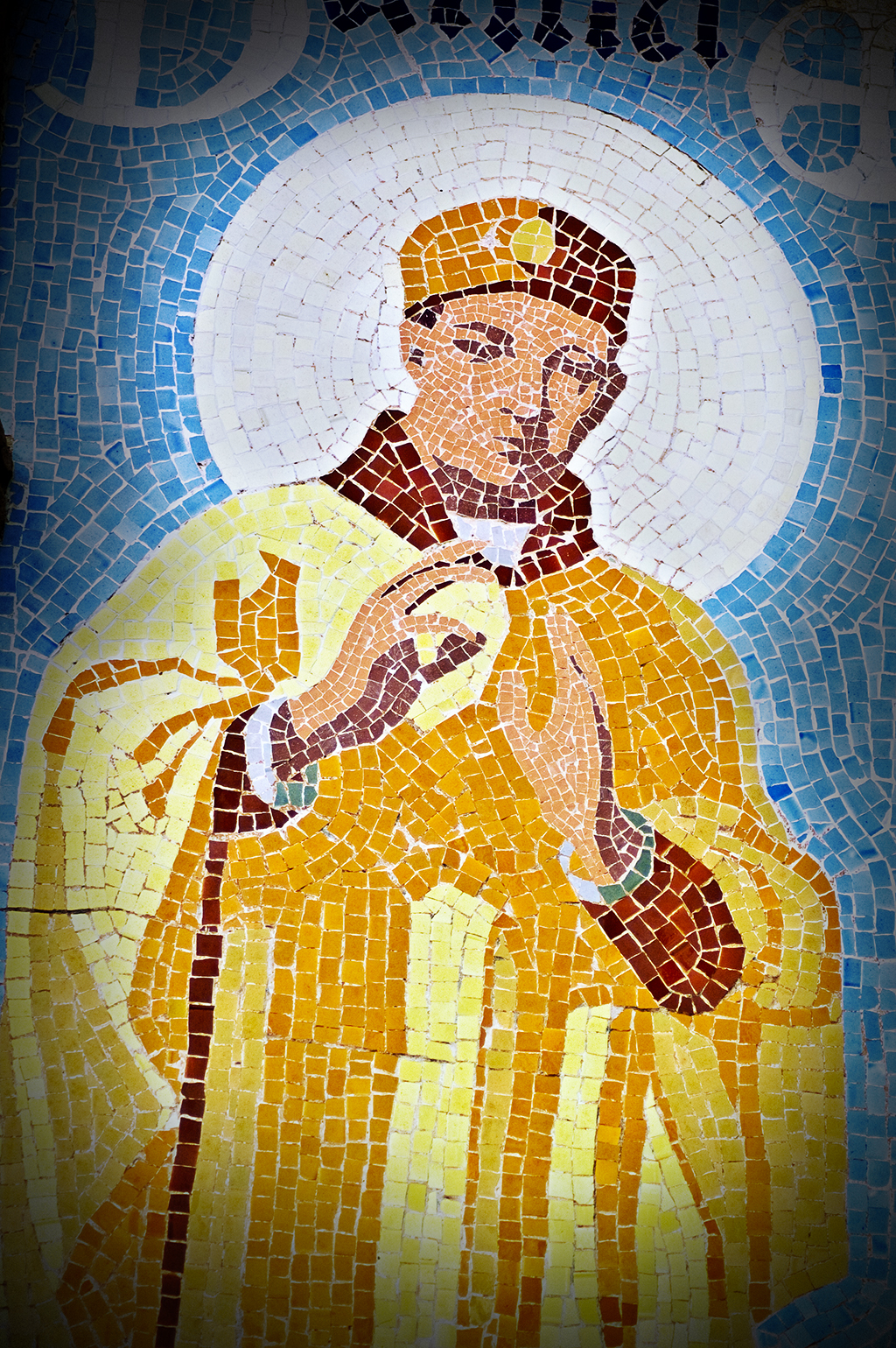 Maybe some of you still don't know that Pope Benedict XVI will stop in Barcelona next November, 2010 during his two-day stay in Spain.

Yes, His Eminence is visiting us to consecrate Sagrada Familia. As I've said many times, I'm not a religious man although I believe there is something or so says my Facebook profile.

What that field of energy, entity, dimension, realm, plasma, astral world could be is beyond my imagination and I tend to look at it from the heart aka soul.

I studied some philosophy, and believe me, it was kind of materialistic and agnostic. If I try to explain the world according to those teachings, everything is so damn logical! Besides, I believe in science, in the big bang theory, I accept that the universe is not finite with the same innocent faith that many others accept God, that is, I cannot explain it but I accept it.

I also accept Darwin and oppose 'new' creationist theories, specially some conservative people behind them! But,hey, in spite of all that, it would be so great that there is life after death, that you could go to a parallel place somehow. As you grow older it is not strange that you seek some spirituality to find answers, to get some peace of mind.

My spirituality as you see is far from the main stream of religion. In fact, it is nothing but a tiny affluent, but it works for me and so, I live in communion with this universe and beyond. If faith in the unknown makes you happy in this life no matter how absurd its nature is then let's welcome mysticism but beware of blind faith, beware of institutions, of powers, cause that is a creation of man.

Oh, I almost forgot, yes, the Pope is visiting our city. Did you know that besides Sagrada Familia, the visit will include a center called Obra Benefico Social del Nen de Deu and that is about five blocks away from my house! According to a Spanish cardinal 500,000 people will receive Pope Benedict, 30,000 chairs will be placed outside the cathedral and 6,500 will be allowed inside the church...It is not hard to calculate that if Sagrada Familia will be crowded then the scenario in my small Nou Barris quarter is going to be chaotic and apocalyptic.

By the way, the image today is a detail of one of the mosaics on the façade of Sant Pau Hospital near Gaudi's famous cathedral.
Posted by Carlos Lorenzo