Barcelona Photoblog: Cheap Flights from London to Madrid or Barcelona: Pros and Cons

Cheap Flights from London to Madrid or Barcelona: Pros and Cons 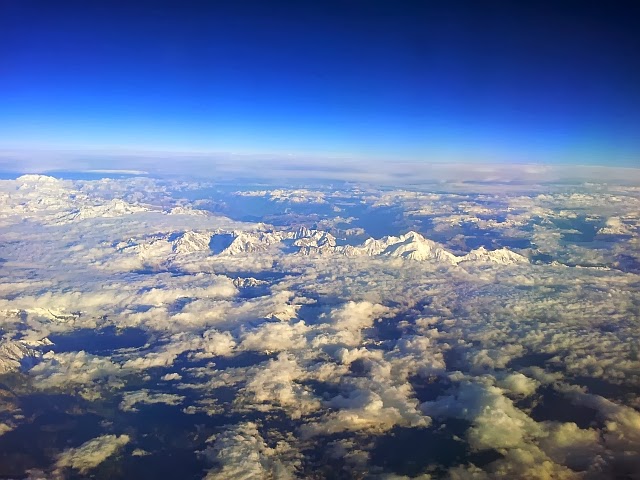 Before talking about cheap flights from London to Madrid or Barcelona and giving my personal opinion, let’s check some stats and facts first:

About 400 international destinations are visited on board of flights departing from London airports: Gatwick, Heathrow, Luton, Southend, Stansted, London City Airport. Altogether, the six airports handled 133,709,327 passengers in 2011 including both domestic and world travelers. Considering only EU flights, there were 122 107 837 passengers moving in and out of London Area Airports that year, a 7 % difference with respect to 2010. Nevertheless, according to an annual passenger survey on passenger numbers at Britain’s airports carried out by the CAA (Civil Aviation Authority in the UK) 2012 was completely different due to the Olympic Games. 800,000 passengers passed through London’s airports for Olympic-related journeys during July and September last year.

In the case of Spain, 2,496,921 traveled between London and Madrid and 1,661,301 between London to Barcelona back in 2011. The lure of Barcelona and Madrid attracts people from all over the world via London airports. Taking into account figures from Heathrow airport, 737 571 passengers landed in El Prat airport, Barcelona in 2012 (Easy Jet, Monarch, Vueling and British Airways) and 1.190.486 flew to Barajas airport in Madrid. As you can imagine, the volume is considerably higher if we count the other five airports.

With such figures, it is not surprising that there is a fierce battle between aviation companies and between travel agencies to attract the most clients and catch as many fish as possible in the turbulent waters of an always seasonal and uncertain market. Low cost carriers and regular airlines, offer cheap flights for last minute birds or for methodic passengers that plan ahead. Most of them, try to get the cheapest flight while avoiding the lousier companies. Yes, some of them are really frightening. Just to give you an example, very near one, I am traveling with the family to London, next January. I have already booked the flight with a low cost company, EasyJet after weighing different options. Some of them were really insulting, especially when you have to fly at 6.00 am in the morning and come back almost at midnight, on a plane with a ridiculous narrow corridor, stuffed in a narrow seat, assisted by a horrible and ill-mannered air hostess with your feet over the handbag you couldn't stick into the compartment. I finally got a decent flight, at a decent hour and I hope that with a decent company I know of from other flights. If I were you, I would check twice before buying any odd cheap flight from London to Madrid or to Barcelona. Many times, it looks cheap and then you get a big surprise when they add extra charges for the credit card at the end of the transaction. Beware of that. I would like to suggest a site or two to find your cheap but safe flight although there is a huge list out there to choose from. I almost always use Kayak.com to search for my flight, although I might use, eDreams or Expedia sometimes.

Those that are looking for London-Madrid Flights should definitely try the services of Easyvoyage.com, which I've seen has good reviews from customers and I tried myself sometimes.
Posted by Carlos Lorenzo