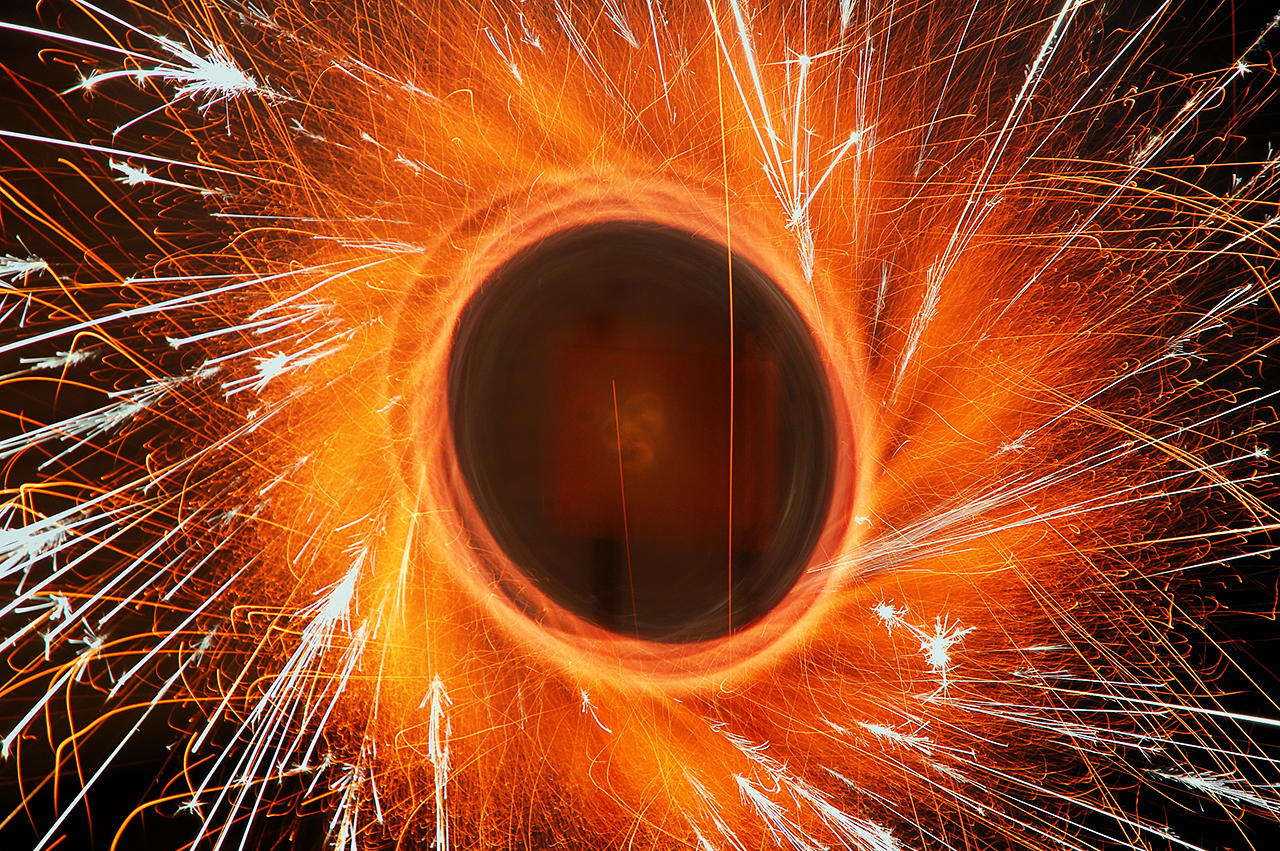 Sant Joan is a moment to share with family and friends and who made the first bonfire is certainly unknown since all the summer welcoming celebrations of history occurred once in a long gone night of mankind when it was time to thank the gods, make a toast for past victories, blessing crops and guarantee a better future. The longest day of the year, the solstice seems to be the perfect occasion to rejoice from dusk to dawn drinking and eating in the most pagan ways. Fortunately there is no need to sacrifice animals or virgins anymore.

Of course in spite of the 'tribal rituals' of the night there is also the feast that commemorates Saint John The Baptist's birth that no one seems to remember anymore. The fact is that bonfires made of bones and wood, something rather hard to find in Barcelona nowadays, are called St John's Fire and that was perfect to repel witches in the past, who knows if even today!

Those who prefer to celebrate at home or on the city streets, limit themselves to fireworks of all sorts like the one on top that, as somebody suggested to me at the Barcelona Reddit, looks like one of Dr. Strange's portals.

The stars of the night are the famous Cocas de Sant Joan which are of different kinds according to the ingredients. Here is a Coca made of brioche, candied fruit, pine nut and cream filling. 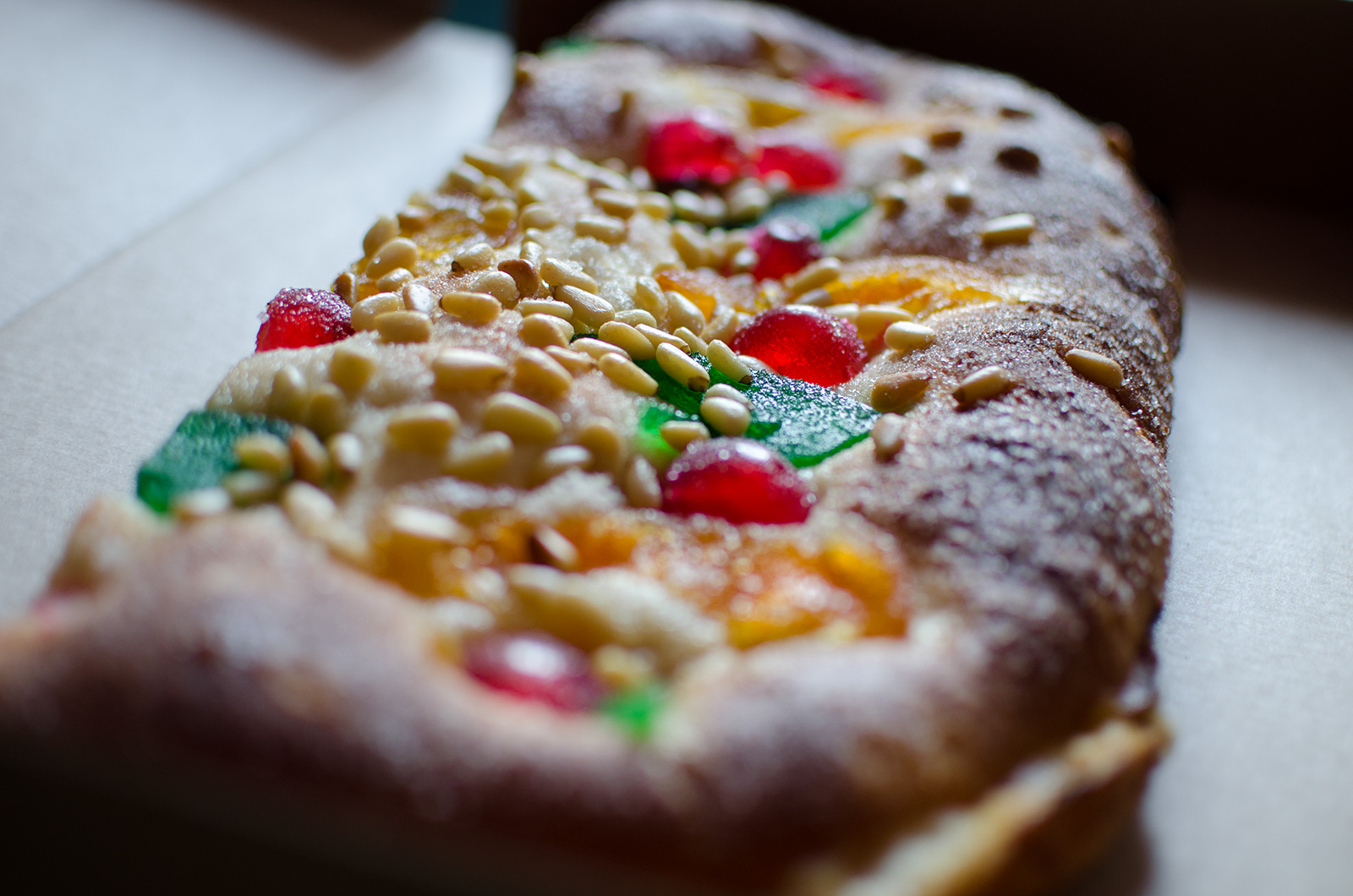 Here is another Coca de Sant Joan known as Coca de Llardons, a flat pastry cake made with eggs, sugar, pork crackling (llardons) and pine nuts. What if you try a Coca de Llardons recipe? 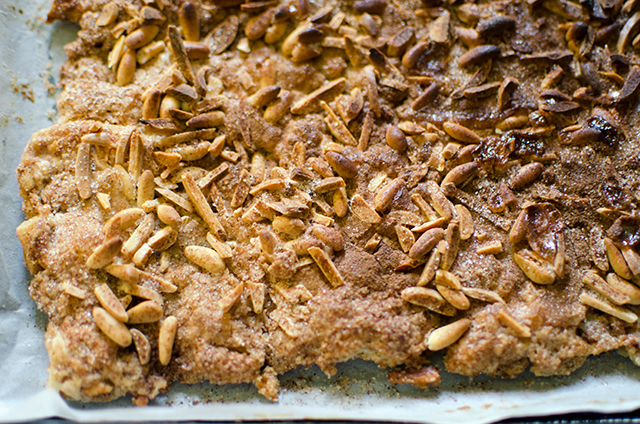 Do not forget some nice Catalan cava as the perfect dressing of a memorable evening!
Posted by Carlos Lorenzo