Barcelona Photoblog: What to See When Vacationing in Spain

What to See When Vacationing in Spain 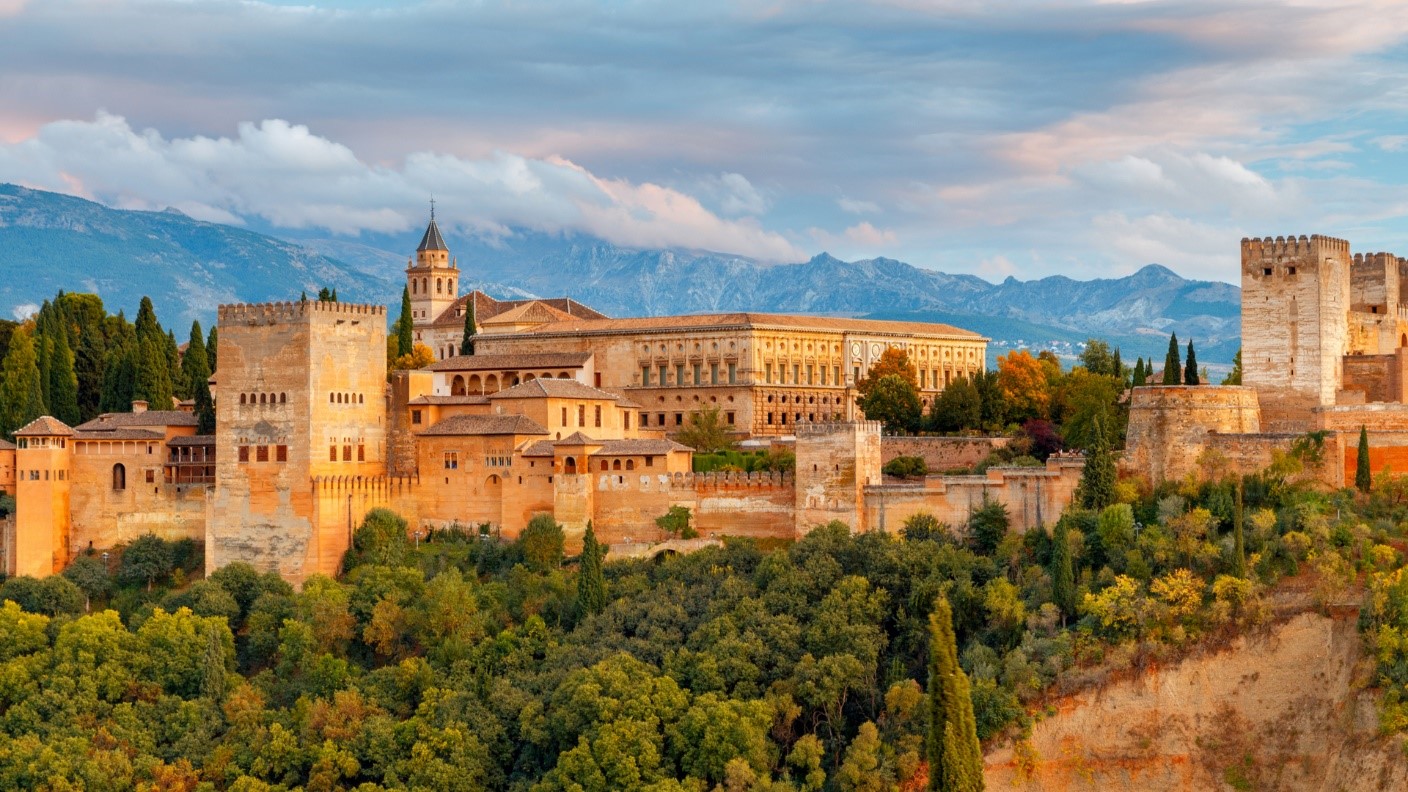 Spain is one of the world’s countries most steeped in culture and history. The nation draws in millions of tourists each year to enjoy its beaches, food, music, art and sculpture. Spain’s ideal geographic location in Europe helped the creation of its centuries old empire. Remnants of the empires last today seen in the bits and pieces of Spanish culture that dot places from Latin America to Northern Africa. Visitors to Spain have a lot to choose from when it comes to itineraries. They could spend the whole time soaking in the Mediterranean sun or dancing to music in the evening streets. If they’re road warriors, they can spend weeks traveling the country trying out the wide variety of food, people and architecture that Spain offers. Even better is the fact that Spain offers a more affordable travel destination than other European tourist powerhouses like France and Germany. You can spend less, get more out of your stay in Spain and walk away with a five-star experience. Here are some of the best things to see across the country on your Spanish getaway.

Granada is home to the most visited monument in Spain: The Nasrid Palace is famous around the world for its tile work, exquisite stucco ceilings, as well as beautiful pools, fountains and gardens. Over three million people come to Granada every year. The Alhambra is a place and fortress that was built in 889 A.D. on top of old roman buildings. The palace is a literal storytelling of Spain’s history as it changed between the hands of different rulers over the years. The building’s Muslim architecture is a relic of past Islamic empires that ruled the region. The Alhambra is a UNESCO World Heritage site. Visitors to Granada will learn that a lot of songs and tales in Spain are tied to the palace and its history. One of the biggest draws inside the palace is the Court of Myrtles. The Court was used to help cool the palace and was also a symbol of central power. The center pool is crafted with marble pavement with galleries alongside the corridors. One of the most incredible technological feats inside of the palace is the Fountain of the Lions. Twelve marble lions supporting the fountain were made to spew water from its mouth each hour, a hydraulic feat for its time.

Located in Barcelona, the Sagrada Familia is perhaps the most recognizable of all Spanish architectures. Though initially started under Francesc de Paula del Villar in 1882, famous architect Gaudi took over the job the next year and worked on the church until he died in 1926. In fact, Barcelona is known for other Gaudi projects across the city, and people love the way old avant-garde Gaudi buildings mesh with traditional modern and old Spanish architecture, many visitors are surprised to find out that construction is still ongoing, meaning the building has been on for 137 years. Currently, Joseph Maria Subirachs leads the construction project, and the basilica is nearing completion. The Sagrada Familia is known for its tall spires and detailed exterior. The twelve towers symbolize the twelve original apostles, and the three facades represent the Nativity, the Passion and Death, and the Glory of Christ. The Sagrada Familia is also a UNESCO World Heritage Site. Construction is funded by ticket sales and private donations.

The Prado Museum is one of the greatest collections of art in the world. It’s recognized as the largest art gallery in the world, housing more than 7,500 paintings. Only a small portion of the collection can be displayed at any given time because of space restrictions despite recent additions. The Prado Museum came into being when Charles III combined the disparate royal collections so the people could view them in one place. An interesting bit of history- during the Spanish Civil War, the Prado collection was sent to Switzerland for safekeeping. Once the war ended, it was sent back during the Second World War. In addition to its thousands of paintings, the Prado Museum is home to many marble sculptures, coin collections, and other pieces. Construction on the museum started in the late 18th century and continued for around thirty-five years. Many art collectors still choose to leave their pieces to the Prado Museum when they die, so the collection continues to grow. As a result, more additions have been put on the original buildings. In 2007, a US $219 million addition that took ten years to complete was built to hold large temporary exhibits.

Seville is one of the most scenic locations in Spain, drawing in international visitors who want to take in the culture of the renowned city. The Cathedral of Seville is the heart of it. It’s also among the oldest of Spain’s famous architecture. Started in 1401, the cathedral was symbolically constructed on top of the Moorish mezquita that was there before. The final stage of the cathedral was finished over three hundred years after building began. No expense was spared during construction. The building has over 75 stained glass windows, marble floors, bronze candelabras and more. Among the other draws to the city, the Cathedral of Seville is famous because it houses the tomb of Christopher Columbus, the famous explorer who discovered the Americas. The cathedral is home to over 500 pieces of priceless artwork, and, you guessed it, the cathedral is also UNESCO World Heritage Site, underscoring the amount of historical treasures to be found in Spain.

These four locations are just the foundation to a wonderful Spanish vacation itinerary. The country has hundreds, if not thousands, of other worthwhile locations and attractions. You’ll find world class music, food, sport and shopping around the country. Getting around is easy and the Spanish people are among the friendliest in the world. Visitors walk away from Spain with a greater appreciation of the region’s history that has done so much to shape the world around us.
Posted by Carlos Lorenzo