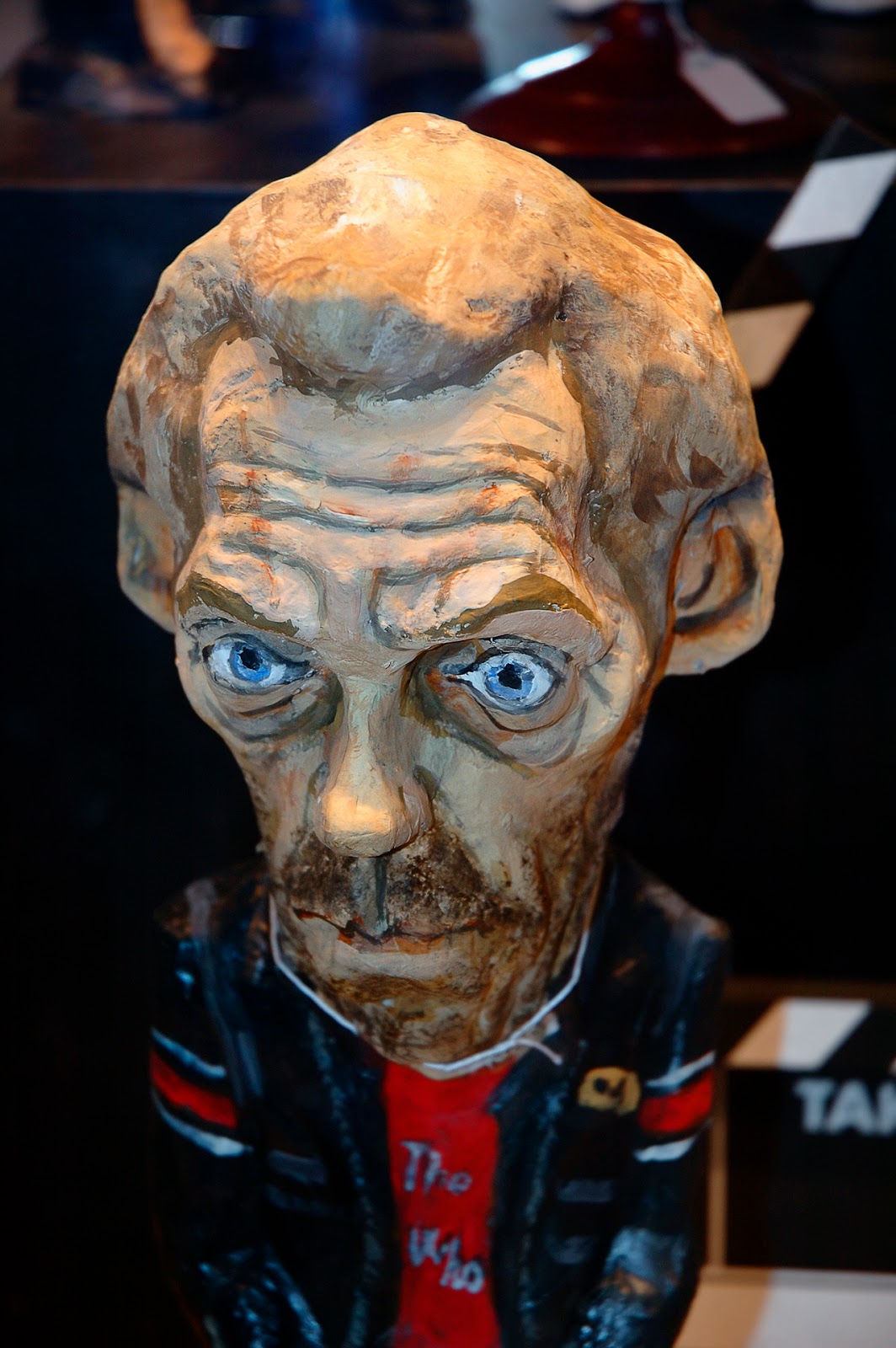 Dr. Gregory House the main character in House M.D television series has been immortalized in this papier mache figure on sale at a popular store in Barcelona's Gothic quarter near Sant Jaume square. There was a previous post with celebrities like Keith Richards and Woody Allen and in the next two there will be more famous people. Hugh Laurie will have difficulties to get rid of Dr. House, something that has happened to too many actors for the good or for the bad. Will Dr. House obliterate a totally different character like this?: Hugh Laurie in "BlackAdder".
Posted by Carlos Lorenzo