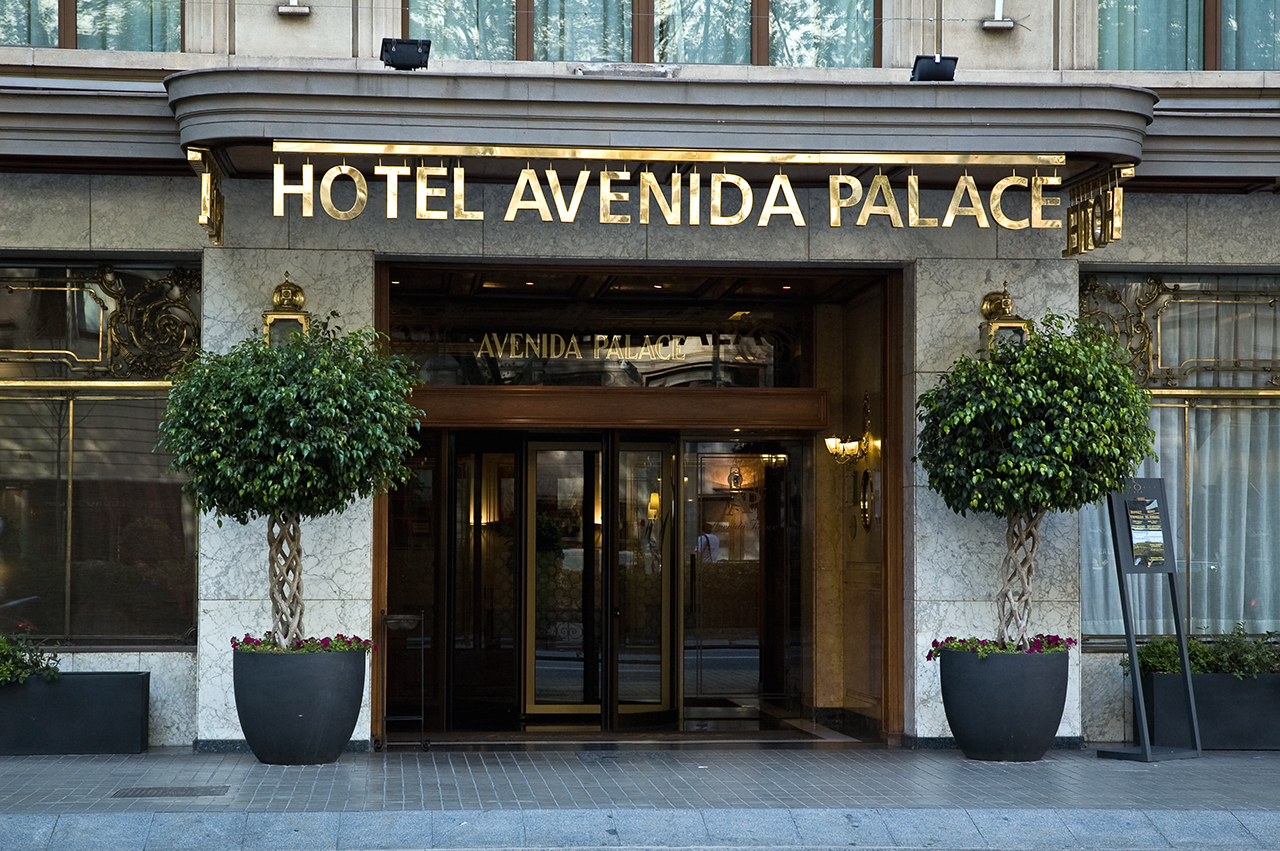 Avenida Palace should be among the first options on your list if you are looking for a strategically located downtown hotel in Barcelona.

Just a few steps away from Passeig de Gracia, one of the most famous streets of Barcelona and Spain, Hotel Avenida Palace is an accommodation as convenient as those located near to New York's Fifth Avenue for example although Passeig de Gracia is not only the street of expensive shops but also of the most remarkable modernist houses that renown Catalan architects ever built, like Casa Mila aka La Pedrera, Casa Batllo both by Gaudi or Casa Lleo i Morera, Casa Amatller and Casa Rocamora.

But not only shops and architecture festoon the surroundings of the prestigious Avenida Palace Hotel, there is also the very center of the downtown area, Plaça Catalunya or Catalonia Square, at a 100 meters walking down in Las Ramblas direction. That's the ridiculous distance that separates you from the old part of town or casc antic. Casc Antic was that part of the city that used to be within the walls.

151 refurbished rooms, including the Sagrada Familia suite with a spectacular 10 meter square terrace or the Beatles suite where the Liverpool band stayed in 1965 make part of the perfect accommodation this great art deco style hotel has to give you.

One of the best spots in the hotel is the rooftop bar with pool that overlooks Gran Via Street and from where you can see the unique Sagrada Familia cathedral by Gaudi.

Restaurant Beluga also in the venue might be a good option for a decent brunch although there are much better places in the vicinity. Maybe this would be one of the few things to be improved in the excellent services of Hotel Avenida Palace in my opinion.

By the way, a little bit of history for Avenida Palace's visitors-to-be:

Back in 1952, one of those great events that have skyrocketed hotel reservations in Barcelona, in this case the 35th International Eucharistic Congress, accelerated the inauguration of Avenida Palace hotel, once the legendary chocolate shop, tea salon and restaurant Casa Llibre, owned by Guillermo Llibre and designed by prestigious modernist architect Enric Sagnier in 1924. Only twelve days before the congress the hotel was opened in a rush to welcome important personalities of the ecclesiastic world. All in all, there were 300.000 visits to Barcelona city in less than a week. Another interesting fact is that hotel founder, Joan Gaspart Bonet was the grandfather of Catalan entrepreneur Joan Gaspart Solves. Joan Gaspart the grandson, is not only known for being the general manager of HUSA hotel group but for his successful 22 years as vice president of FC Barcelona and his not so good 3 years of presidency.

Here is an old image for you to compare the old building with nowadays' 4 Star Hotel Avenida Palace located at 605 - 607 Gran Via de les Corts Catalanes, Barcelona. 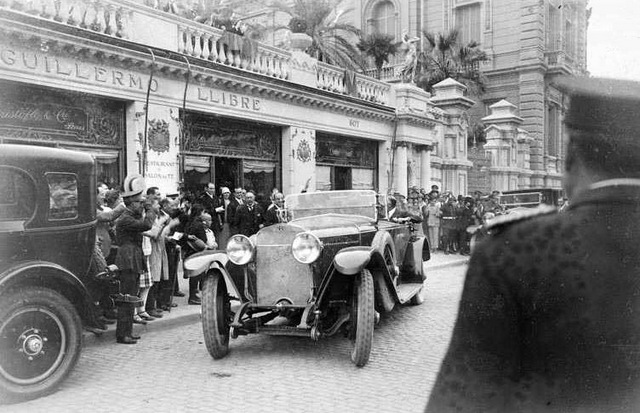