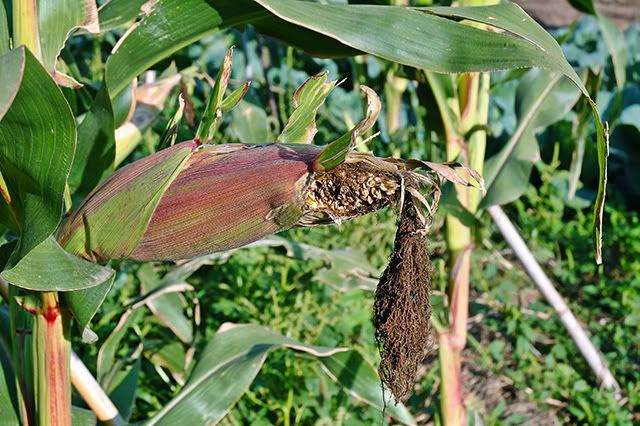 Feeding human kind from time immemorial, corn or maize, from Spanish maíz, is the largest crop in all of the Americas. Ears are female inflorescences. The tufts of hair are stigmas known as silks. Young ears are edible even if raw but once the cob grows in the summer it becomes tougher and the silk dries so you innevitably have to cook it before it dries. Maize is used as a biomass fuel, such as ethanol, to reduce fuel costs. Such practice has caused an increase in food costs and results in extremely profitable crops for farmers who obviously reject other products. The use of hybrids has grown substantially and big extensions of forest soil have been cleared up for the sake of money at all cost. Little by little, who knows, we will have "greener" cars on an emptier stomach. Talking about green and ecology, Mr. Al Gore, the Nobel peace laureate, received the prestigious Prince of Asturias award in the northern Spanish city of Oviedo.

Links to the kind fellow bloggers that have tagged me recently: Budapest Daily Photo by Zsolt, Flagstaff Daily Photo and this one goes to Sydney Daily Photo by Sally for all I owe to her :)