Barcelona Photoblog: The One Eyed Cat is King

The One Eyed Cat is King 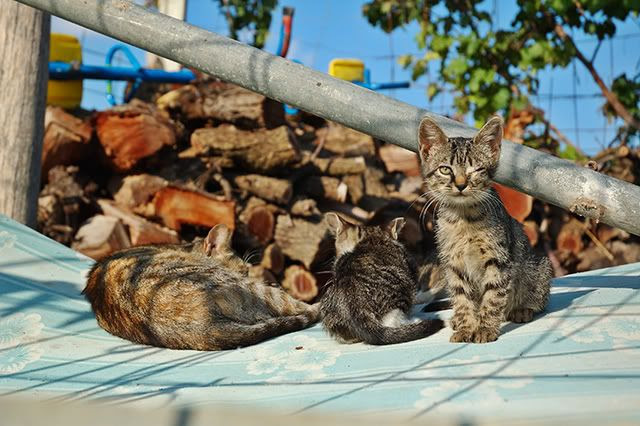 In the country of the blind the one-eyed cat is king. I took the liberty of rephrasing this wise saying. I happened to read the story by H. G. Wells many, many years ago, about a man lost in the mountains, I think it was in Los Andes. There was some sort of cataclism and there was no way back. He wakes up in a town where everybody is blind and although for some time he thinks he was bound to be the king among the unfortunate inhabitants he soon discovers that he was totally wrong, in fact***spoiler ahead***they soon decided that he had to be deprived of his eyes so he could be one of them, a normal citizen. I digress a lot today, but this poor cat, so young and yet so impaired really caught my attention and reminded me of the famous words.

My recommended blogger of the day: South Shields Daily Photo by Curly.